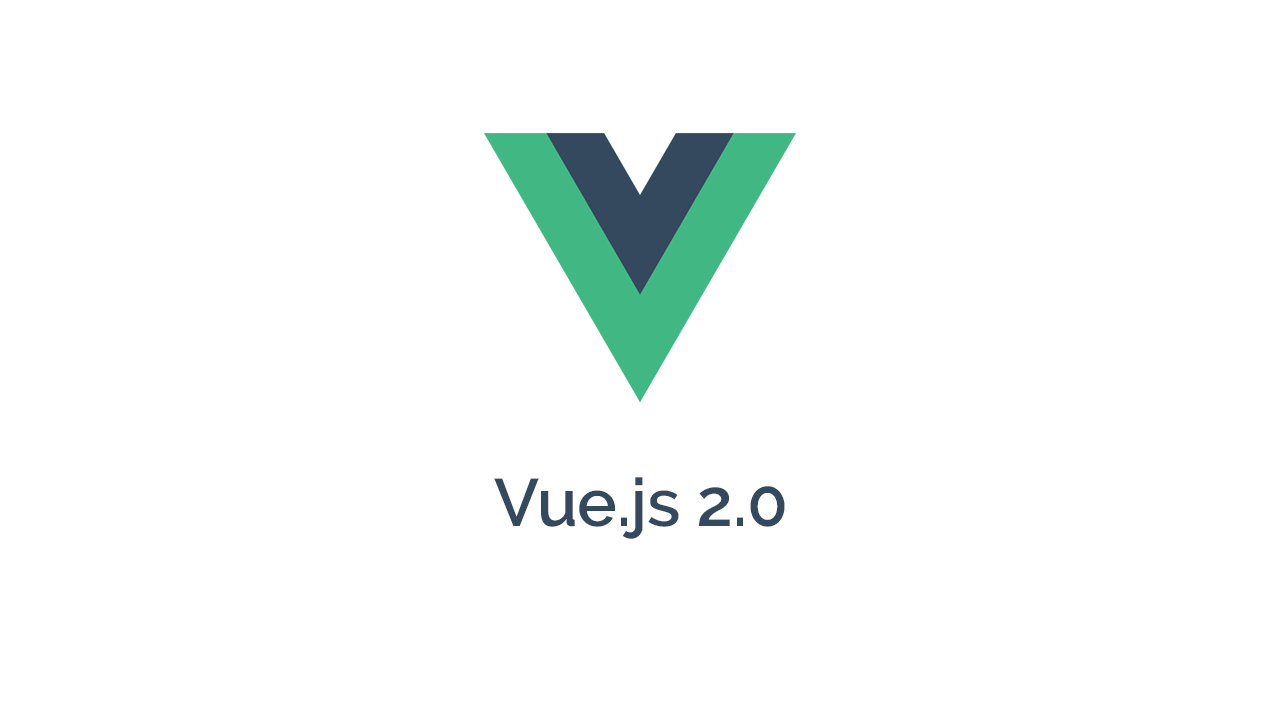 Holy-Vue, Evan You just announced that Vue.js is coming up with version 2.0! This is exciting news especially to you Laravel+Vue.js combo lovers.  So what’s good in 2.0? Let’s take a look.

Even Leaner, Even Faster

The rendering layer is now based on a lightweight virtual-DOM implementation that improves initial rendering speed and memory consumption by up to 2~4x in most scenarios (check out these benchmarks).

Vue 2.0 provides built-in streaming server-side rendering, so that you can render your component, get a readable stream back and directly pipe it to the HTTP response.

Evan mentioned during the announcement :

Vue 2.0 is still in pre-alpha, but you can check out the source code here. Despite being a full rewrite, the API is largely compatible with 1.0 with the exception of some intentional deprecations. Check out the same official examples written in 2.0 — you will see that not much has changed!

Check out the Announcement!

If you’re still new to Vue.js, make sure to read up on 5 Practical Examples to learn Vue.js.