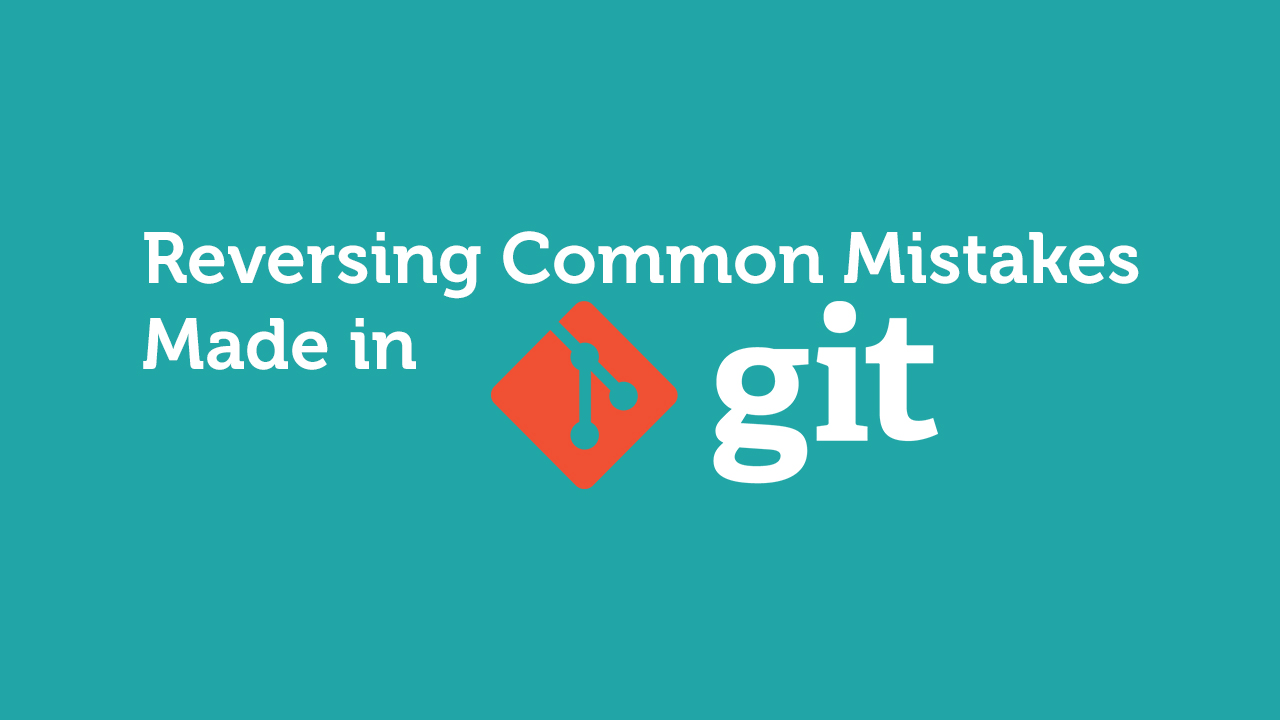 How do we reverse these mistakes?

However, like many things in life, mistakes do happen. No matter how prepared one is, things can go south especially at the wrong times.  Git is no stranger to this problem since humans are the ones pushing commits to a Git and not a machine.

Here are some common mistakes that are usually made when using Git.

That’s just some example of it. Although common, it doesn’t mean that these are easily repairable. Although prevention is the best method for dealing with incoming problems, being able to reverse it during times of crisis will make you a champion on your team.

A couple of solutions

Here’s an article that looks into fixing these common mistakes. It pinpoints these problems and delivers an easy to follow method that you can easily understand.  Some of it is really basic, but surprisingly often made. You will need some knowledge, but it is very easy once you know how.

I’d like to also mention this message board where some developers have listed their mistakes encountered using Git. This is a good way to learn, you identify what common mistakes that other developers have come across and avoid it. At the very least you will learn not to make this mistake.

While it is common for experienced developers to use Git via command line, there are those use a GUI to do so. As a disclaimer, I am not singling out those who use a GUI, but rather would like to share who easy it is to fix Git problems using command lines. Here are some slides that paint a picture better, but mind you some of the language is a bit coarse.