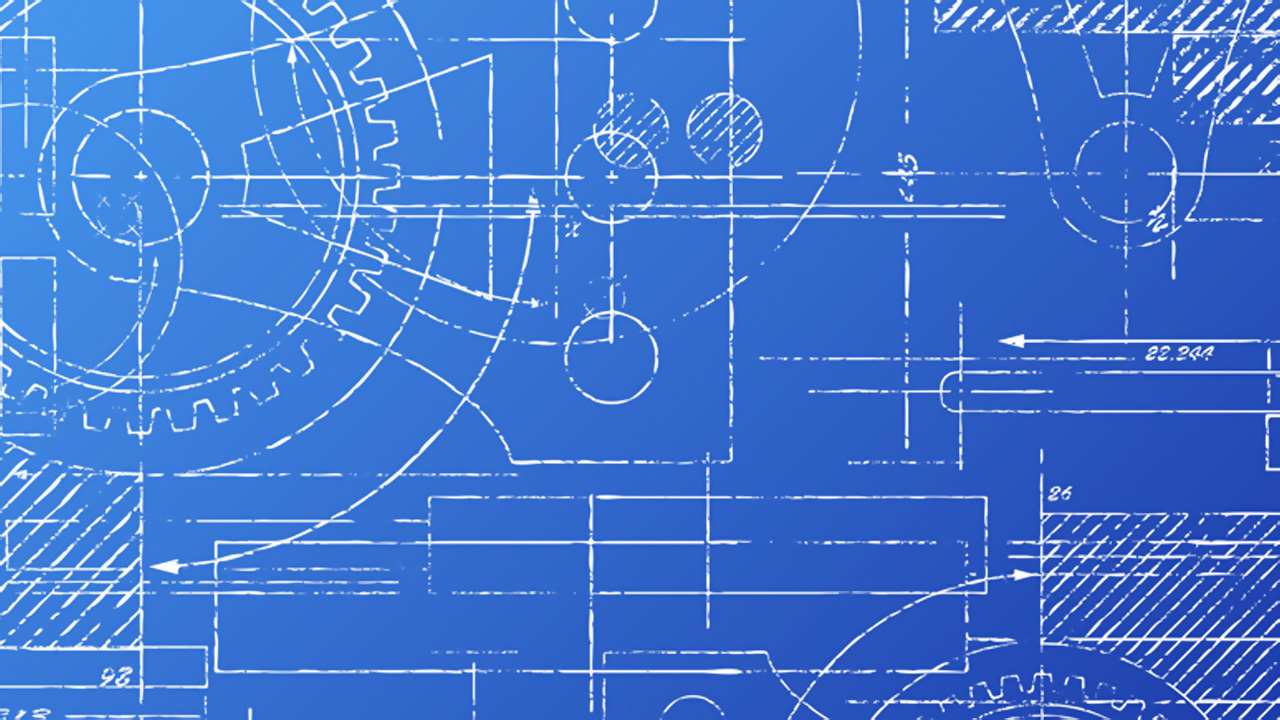 Prototyping is building a simulation of how a completed project will work. It allows designers to show how an entire application will function. This process is very good to explain functional mechanics to the team developing the product and also for stakeholders to understand what they are getting. In not so many words, it’s used illustrate how a final product will look and perform.

END_OF_DOCUMENT_TOKEN_TO_BE_REPLACED For us developers, staring at the screen for hours is a norm. If there were a way to make things more bearable, it would be to tweak certain colors on your screen to adjust it comfortably for your eyes. By default, the Firefox developer tools have two themes; light and dark. If that does not satisfy you, now you can personalize it according to your tastes. Firefox uses a combination of XUL and CSS for its UI, which means most of its appearance can be tweaked using just CSS. This gives freedom to developers to tweak how certain syntax appears on-screen allowing a greater degree of customization for the developer.

How do I customize my UI?