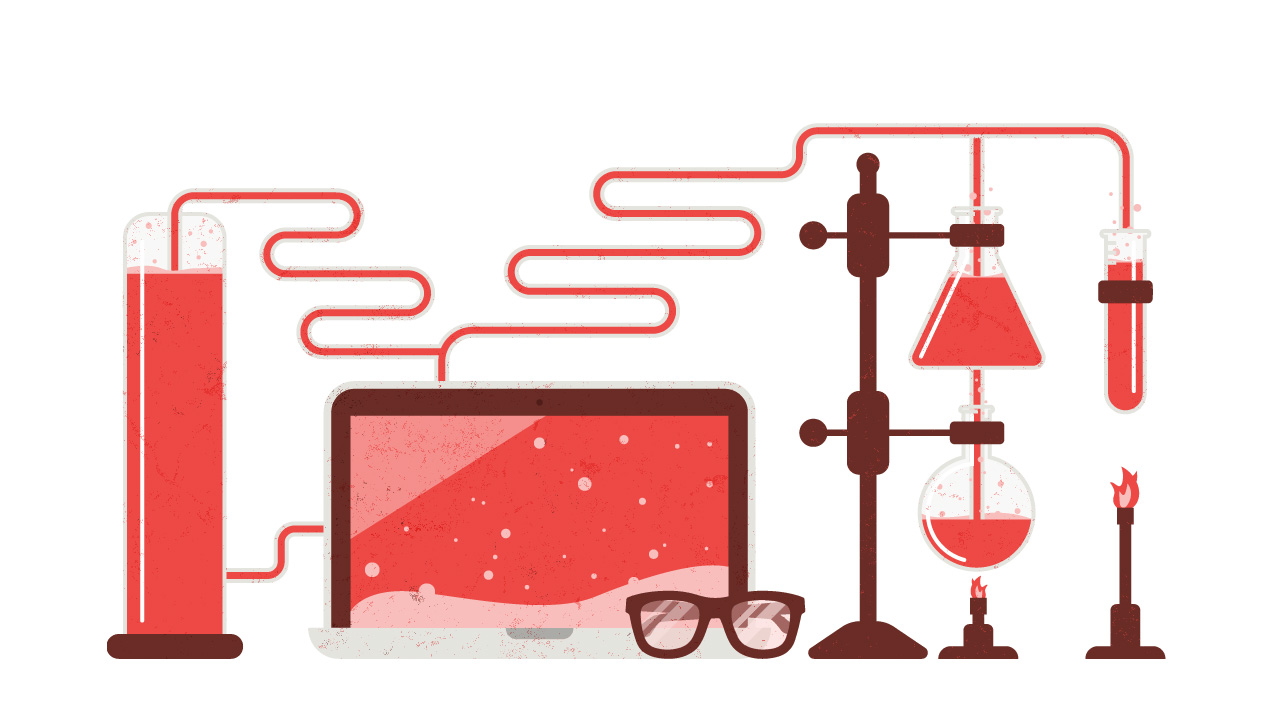 In the past, it was commonly believed that only designers should only involve themselves in user-centered design and that developers would only build the functionality of these designs. However, times have changed and developers should also learn to understand users and implement this mentality in their work.

Why is it important for developers to understand user-centered design?

In this day and age, users are everything. You’re building something that they’ll use. If the end-user doesn’t like the work you built, the feeling can be pretty dejecting. Imagine that if you successfully released a product that the public loved, you’ll feel pretty great yourselves.

Here’s a 4-step process on how you as a developer can implement a user-centered approach to your build.